Leonor Noivo studied Architecture and Photography before joining the Lisbon Theatre and Film School, where she specialized in Editing and Directing in 2004. She attended the Ateliers Varan Documentary Filmmaking course in 2006 at the C. Gulbenkian Foundation in Lisbon.
Since then she works as script-supervisor, scriptwriter and assistant director in documentaries and fiction films and collaborated with several directors (such as João Pedro Rodrigues, João Salaviza, João Nicolau, Marília Rocha, Pedro Pinho, Tiago Hespanha, João Vladimiro, João Botelho, Carlos Conceição, Inês Oliveira, Filipa Reis and João Miller, among others). She collaborated with several creators in the performance area, creating contents and video installations, as well as Film-Project workshops in ArCo’s, ESMAD's and ESAD’s Cinema Courses.
She is co-founder of the production company TERRATREME Filmes, a platform of filmmakers created in 2008, where she has developed, alongside her films, the work as a producer in coordination and monitoring of fiction and documentary projects. 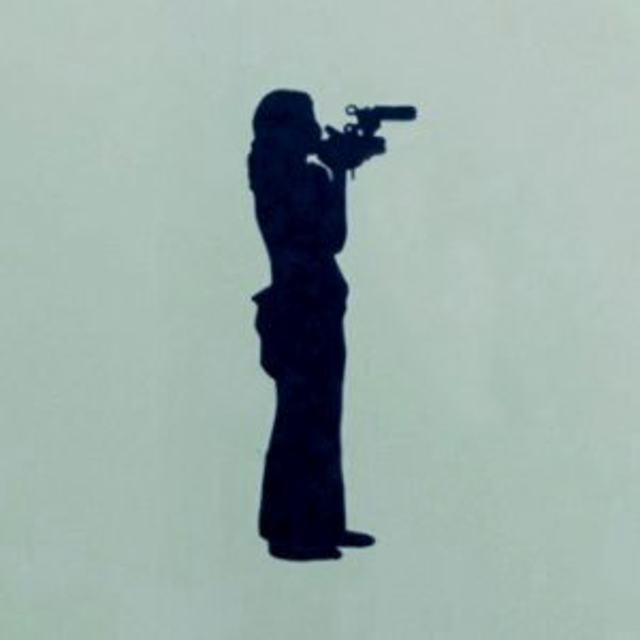 :: BIO LEONOR NOIVO studied architecture and photography and holds a BA in Film Directing from Sup.School of Theatre and Cinema in Lisbon, where she specialized…